Sport must adapt to survive after Covid-19

As the global economy reels from the shock of Covid-19, and citizens take refuge in their homes, one of the usual consumer distractions – sport – is facing serious economic headwinds of its own.

Widespread sporting cancellations means that no sport is immune, with the financial impact ranging from serious to catastrophic. As a nation of sport lovers, we crave our lives getting back to normal – but what will normal look like? The financial impact on UK sport should not be underestimated.

In the English Football League’s (EFL) Championship, national soccer’s second tier, more than 35 per cent of total revenues comprise matchday receipts. A postponement of a mere three games means the average Championship club would lose UK£500,000 (US$538,000). Games behind closed doors do not mitigate this. If the remainder of the season is cancelled or materially postponed, this figure could rise to UK£1.3 million (US$1.5 million) from lost matchday income alone. More pessimistically, it is likely that other commercial income will suffer as clubs fail to deliver on sponsor obligations and other commercial partners. Our modelling suggests this latter scenario would deliver lost revenue per club of UK£4.6 million (US$5.3 million).

If this is added to the potential revenue losses in the lower divisions, our modelling estimates total possible losses for the whole EFL – including the Championship – of UK£170 million (US$198 million).

In Premiership Rugby, and based on the assumption that the rest of the season is cancelled, our modelling forecasts aggregate revenue losses of UK£68 million (US$79 million) – a loss of UK£6 million (US$7 million) per club. The grim outlook is mirrored in rugby league. Should the Super League’s remaining season be cancelled, clubs stand to lose a total of UK£55 million (US$64 million).

In the UK, spring is synonymous with the start of the cricket season – and Covid-19’s timing is particularly awful for the prospect of any cork on willow. Should the full cricket season be cancelled, UK£165 million (US$192 million) of income at county level would be lost. This would be catastrophic for the county game. Senior cricket spokespersons have publicly acknowledged that the dire situation means ‘nothing is off the table’.

The financial impact is no less depressing outside club sports. Currently, horse racing is on hold until the end of April, but expectations are that the moratorium will last well beyond this. Losses in horse-racing are estimated at UK£50 million (US$58 million) a month for an industry already grappling with unexpected falls in the Levy – racing’s central funding system – and the impact of legislation on fixed odds betting terminals (FOBTs).

These shocking figures mean owners, leagues, rights holders and the government are strategising how to mitigate the financial precipice sport faces. But what are the options?

For team sport funding, a logical starting point is owners themselves. However, many are already providing ongoing financing to what can often be loss-making entities, so this strategy has its limits, even if the desire is there.

Alternatively, clubs might look to leagues themselves for financial support. This also has its challenges, as leagues tend to distribute most of their income, so any solution might be very temporary and not sustainable.

Another option given sport’s contribution to the fabric of society is a tax payment holiday with relief for the hospitality, leisure and retail sectors. Philosophically, the government may be on a wartime footing, but every sport and every sporting body will need help – the Treasury’s coffers cannot stretch to everybody.

Insurance policies might also provide some relief, although the extent and validity of cover remains largely untested.

In non-sport sectors, companies would usually look to the capital and financial markets for solutions. The problem is less coverage exists for sport in these markets and other sectors are simultaneously competing for finite capital amidst a wider liquidity crunch.

This all leads to the need for lateral thinking. Sports with solid underlying fundamentals could and should broaden their financial horizons beyond the traditional overreliance on owners.

CVC’s minority investment into Premier League Rugby (PRL) is a good example of where sport and investors have both ventured outside the traditional – and limited – model of club-by-club financing towards a more holistic and, in PRL’s case, league-wide approach. Private capital, of course, has the advantage of being able to withstand short-term volatility in the valuations of assets it is holding for the long term.

Not every solution will replicate this but now – more than ever – sports, rights holders and funders are open to non-traditional structures for investment or capital. Each sport and each investment will be different and bespoke equity/debt solutions will be required.

It is often said that great change sometimes requires a crisis. Over the last decade sport has materially upgraded the consumer experience it provides – both in person and on television – and has updated business models to be more commercially focused. However, corresponding financial models, shareholder structures and strategies have not kept pace.

Covid-19 will compel sports and rights holders to become more creative with their financial strategies, as relying on traditional financing methods and shareholder structures may not be enough to weather this current storm. 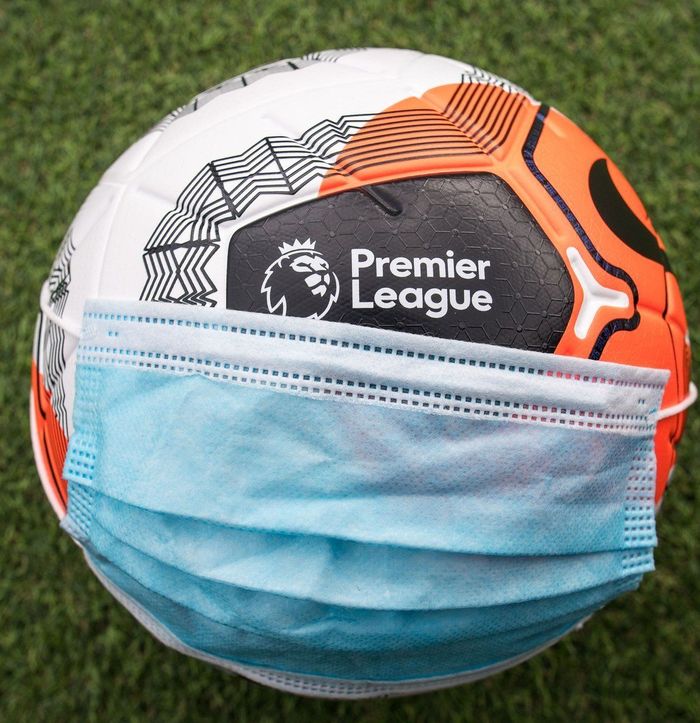 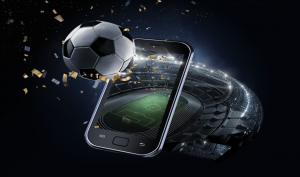